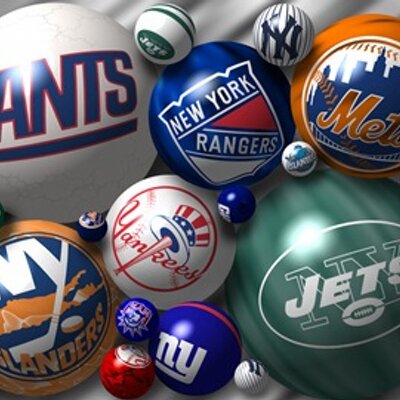 The New York Bobcats are a USA Hockey-Sanctioned Tier III Junior Ice Hockey Group at Twin Rinks in Eisenhower Park from 2000 to the present. Prior to now, ticker-tape parades have been held for the Yankees, Mets, Giants and Rangers. The passion that they feel and exhibit on the finish of the win carries the crew into the subsequent game with a substantial amount of camaraderie, enthusiasm, confidence and pleasure.