Remark: Morris (knee) is questionable for Friday’s tilt against the Spurs, Steven Bulpett of the Boston Herald stories. Remark: Igoudala (knee) is listed as probable for Monday’s game against the Pelicans. Remark: Leonard (quad) will sit out Friday’s game towards the Celtics, but will then goal Saturday’s matchup with the Suns for his debut, Jabari Young of San Antonio Categorical-News stories.… Read More... 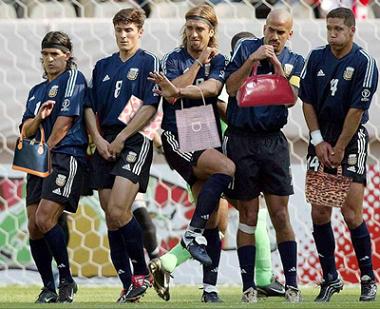