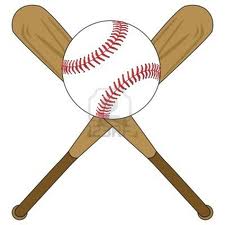 The drive out : recorded against a runner who is required to attempt to advance—either as a result of the runner is on first base and a batted ball lands in honest territory, or as a result of the runner immediately behind on the basepath is thus required to aim to advance—but fails to reach the next base before a fielder touches the base while holding the ball.… Read More...